10. The Importance of References

Not Everything is as it Seems!
Surveys have shown that between 40% to 50% of CV's or application forms contain inaccuracies and many are 'embellished' or information is fabricated. They often say that a CV is a marketing document (it helps open the door and gets you in!)... and some people take this to extremes!

This was clearly shown in a real case where a top lawyer, who held numerous posts, was found to have fabricated his entire education and qualifications.

Dennis O'Riordan enjoyed a high-powered legal career in the City of London. His CV and public profile both stated that he had attended Oxford University as an undergraduate and a PhD student, where he gained a first-class honours degree. O'Riordan claimed to have then moved to Harvard and been admitted to both the New York Bar and the Irish Bar, having successfully completed all the necessary exams.

O'Riordan's entire education and qualifications were nothing but a complete fabrication. 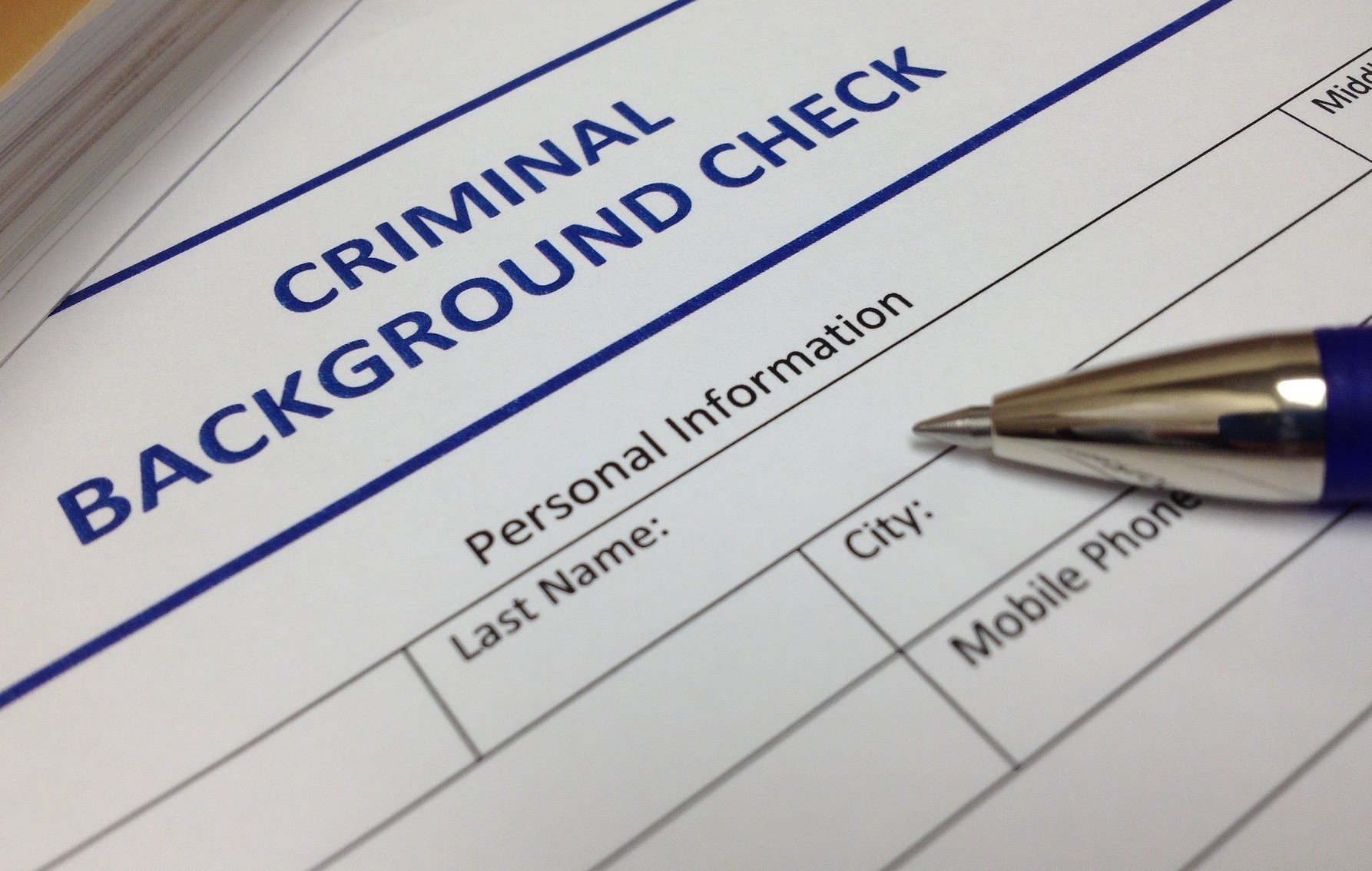 Surprisingly, none of the law firms he worked for noticed (as clearly no checks were carried out). His fabricated background only came to light when he made an application to another barrister's chambers, which presumably ran robust qualification checks.

Don't Get Caught Out
To avoid this when recruiting, you should take at least two references from previous employers, and you should confirm that the applicant holds all the professional qualifications that they've stated in their application form or CV.

You should also make sure all offers are made 'subject to satisfactory references and verification of qualifications' - see Contracts of Employment.