This case study looks at situations when holiday in not authorised, but an employee takes the time off anyway!

Unfortunately, this is not an uncommon situation, but the case study demonstrates that by having the right documentation in place (including, in this example, the contract of employment, holiday booking  and disciplinary procedure) a Company can take the most severe action if needed. This is not to say a Company may not choose to take less severe action - but it is better to have the choice, so each situation can be managed and judged on its own facts and circumstances.

On Monday morning, Jenny went to her Manager, Paul Smith, and advised him that over the weekend she had found a really good last minute deal for a holiday for two weeks. Jenny said the opportunity was too good to miss, so she booked the holiday and would be on holiday for two weeks from the following Monday. Paul commented to Jenny that it was short notice and reminded her that she needed to submit a holiday request form in line with the holiday booking procedure.

Jenny later sent in a holiday request detailing her required dates of leave. Paul looked at the diary and although there was nobody else on holiday for the two weeks Jenny had requested, another person from Jenny's department was away on training for one of the weeks requested and another had a hospital appointment. In addition, Paul considered that there was a contract nearing completion and if he authorised Jenny's leave, meeting the contract deadline would be at risk. Paul therefore returned declined Jenny's request.

Jenny went to Paul and pleaded for him to reconsider his decision, as she had booked the holiday at the weekend and had paid for it in full. Paul again referred  Jenny to the holiday booking procedure which clearly stated that holiday must be authorised in advance of any booking being made and that holiday may be declined if there was not adequate cover in the department, or it was a busy period. He asked why she had not got authorisation before confirming travel arrangements. Jenny said that she could not get authorisation at the weekend, so she had checked the holiday diary and nobody was off. She was sure it would be ok, she might lose the chance if she waited, that is why she booked it and paid in full. She appealed to Paul that if he did not let her go she would lose her money.

Paul explained to Jenny again why he could not authorise her holiday. He repeated that Jenny should have followed the correct procedure, he needed to consider the needs of the business and therefore on this basis he would not authorise her leave. Jenny was very annoyed and upset and said that she was going on holiday as she was not prepared to let Paul make her lose her money. Paul repeated that he had not given her authorisation to take leave; she was expected to attend work and that if she failed to attend, and it would be unauthorised absence which could lead to disciplinary action.

Although Paul had clearly declined Jenny's holiday request, he was concerned that his instruction to Jenny to attend work may be ignored. He therefore also wrote to her, covering the main points of their conversations regarding her holiday request, he referred her to the holiday booking procedure and confirming that if she did not attend work her absence would be considered as unauthorised and reminded her of the possible consequences of disciplinary action.

On the first date that Jenny had requested as holiday, she did not attend work. Paul was unable to contact Jenny; he sent her a letter formally noting her absence and requested her to contact him immediately. Jenny called a few days later saying that her mother had opened the letter. Jenny said that she had made it clear to Paul that she was going to go on holiday as she was not willing to lose her money; therefore she would return at the end of the two weeks.

When Jenny returned to work, Paul gave her a letter asking her to attend a formal disciplinary meeting to discuss her unauthorised absence. In the company disciplinary procedure, unauthorised absence is listed as possible gross misconduct. The letter therefore also stated that, in line with their policy, one outcome of the meeting could be Jenny's dismissal from the Company.

During the disciplinary meeting, Jenny said that she was unable to get authorisation at the weekend. Jenny knew that only one person was allowed to take holiday at a time, but she checked the holiday diary and nobody else was off, this was the reason she thought it would be ok, so she went ahead and booked and paid for the holiday. 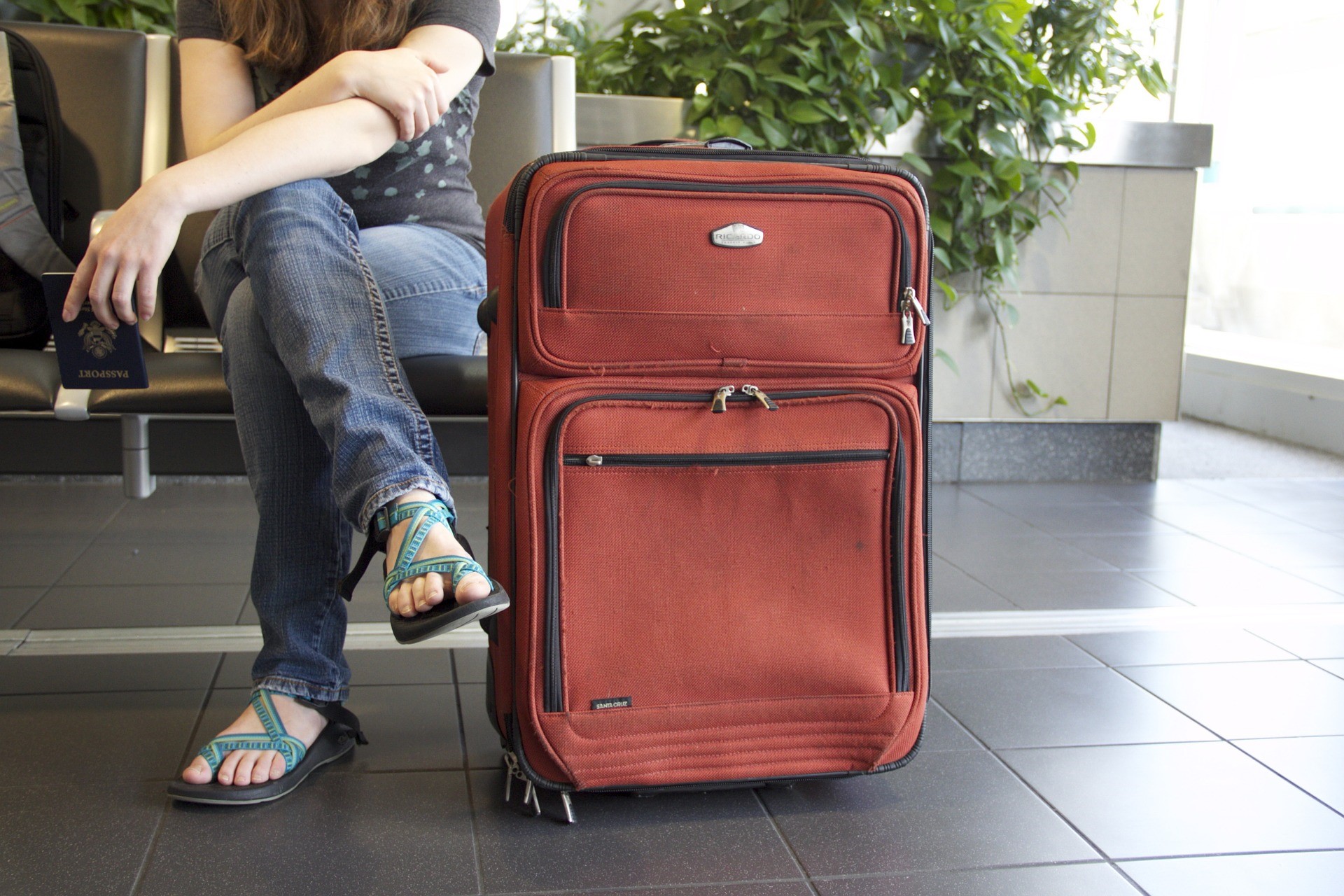 Referring to his letter regarding her holiday request, Paul asked why Jenny went on holiday when it was clear that her request had been declined and that she was clearly aware that she was expected to attend work, and she was also aware that any absences would be considered as unauthorised leave, which could result in disciplinary action (and even dismissal). Jenny said that she ‘told' Paul that she could not afford to lose the money and that she also ‘told' him that she was going anyway.

Paul reviewed the case and considered Jenny's comments. He had confirmed that Jenny was aware of the process of booking holiday, she acknowledged that she knew her request had been declined, and his letter clearly set out the possible consequences should she not attend work. In addition, Paul considered that Jenny had not followed his clear instructions. Paul’s decision was to terminate Jenny's employment on the grounds of gross misconduct.

This may sound like a harsh response. It would also have been open to Paul to decide on a lesser sanction, e.g. a written or final written warning. But dismissal was an option open to Paul, as Jenny had clearly been absent without authorisation. Action was taken, and managing this via the formal disciplinary procedure was an appropriate way of doing this. This would have been a fair dismissal considering Jenny's conduct (unauthorised absence), the fact that there was a clear policy in place that Jenny was aware of, plus the further confirmation by Paul, and finally by following the full disciplinary procedure.

Paul could only take this action as he had the correct policies and procedures (holiday policy, holiday request procedure and disciplinary procedure setting out unauthorised absence could be deemed as gross misconduct). He also had a clear contract of employment in place. Without these documents the dismissal would likely have been unsafe as Jenny would have been able to argue that she was not made aware of the possible consequences of her actions.